Leader of the Kanpai Pandas and a newbie to the ring, Ice Bagz was determined to push himself to the limits. He took this opportunity to get back into shape and accept the physical discomfort of training his body and mind. His goal? To show his children that it’s possible to do anything at any age. When he’s not setting a good example for the next generation, you can probably find him at a bar fighting his friends. You can watch Ice Bagz LIVE on Saturday November 12th, only on Cryptowatch. 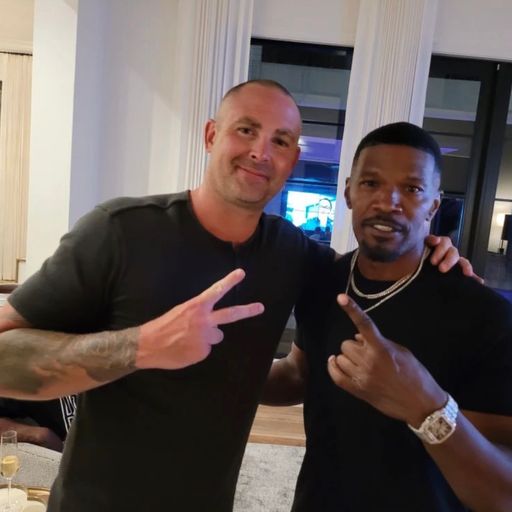 I just turned 40 this year and had never boxed. I wanted to prove to myself that I could take on the physical challenge of getting in shape and learning a skill set in a short period of time. I also wanted to show my kids that anything is possible if they put their minds to it. I want them to push themselves mentally and physically. I’ll have been training for 3 months by fight night.

Who is your coach? What aspect of training comes most naturally to you?

Roy Jones Jr. He played college sports and understands how to train and prepare. 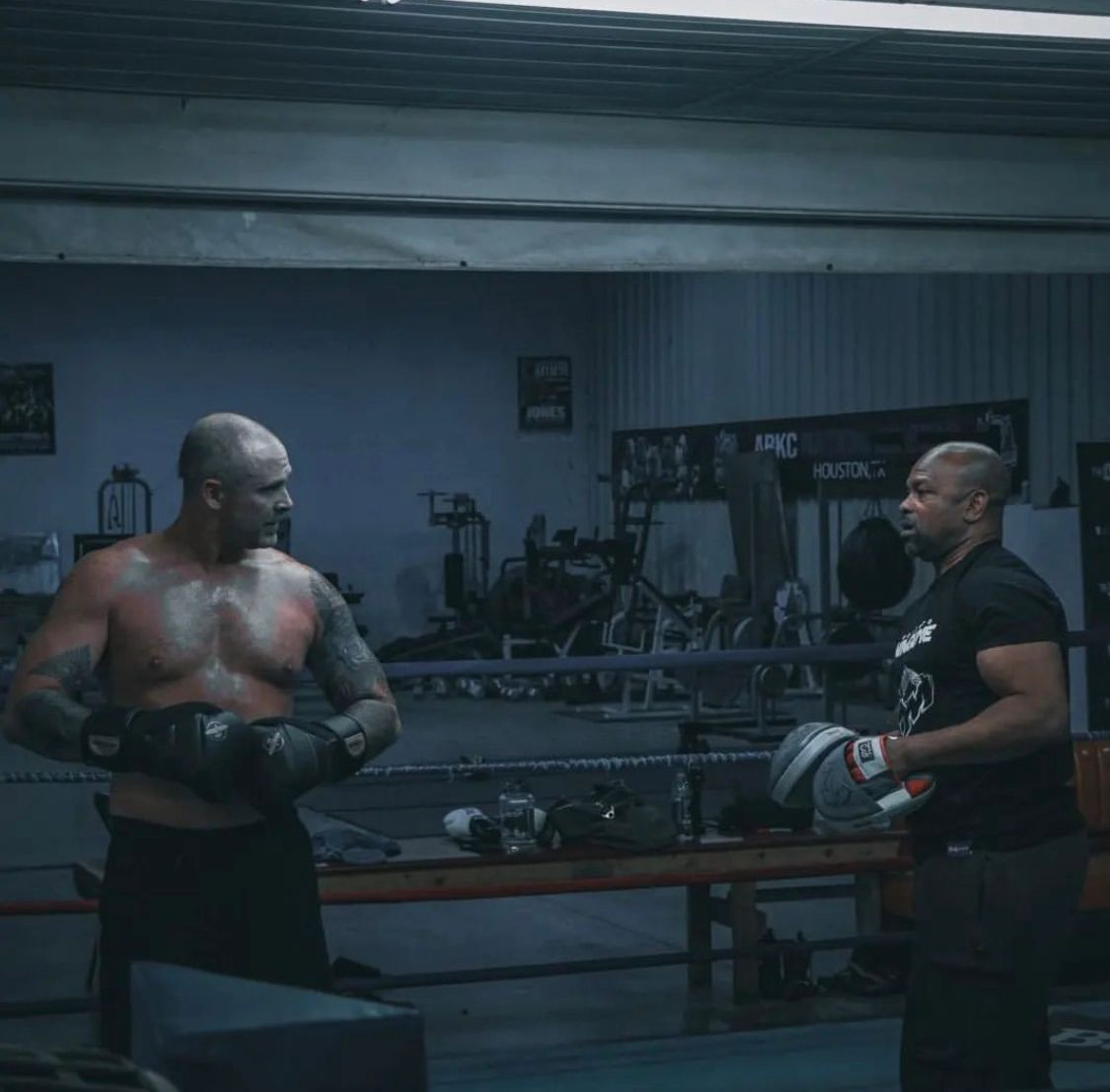 I don’t know anything about my opponent’s game. I know he’s tough as nails so I’m not underestimating anything in this fight.

After the fight I plan to party with my boys for a few days. 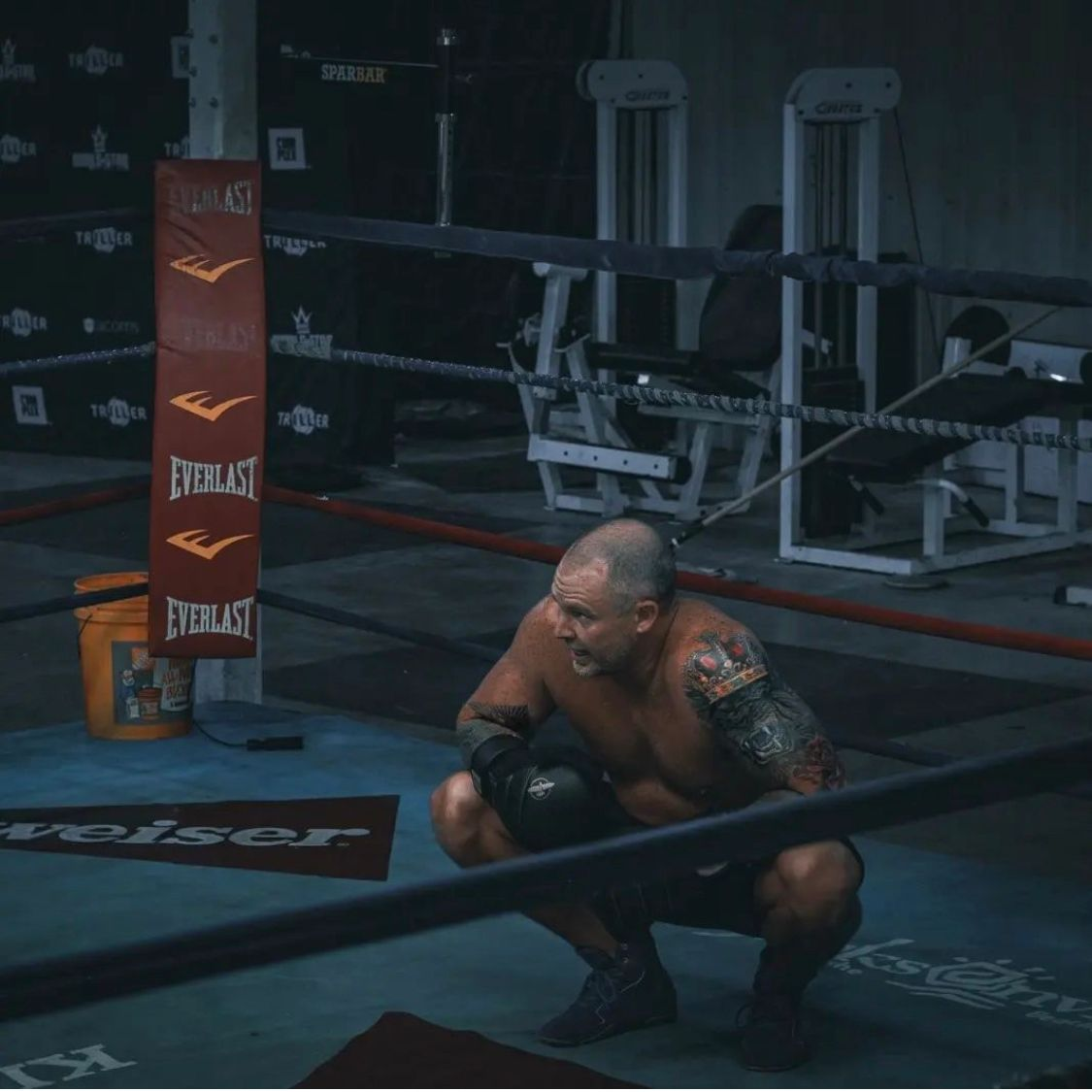 I don’t have a dream fight but maybe Jake Paul…

Erik Velie is loud on socials and thinks he’s going to take this fight in two rounds and is ready for Crypto Fight Night. Based out of Los Angeles and general counsel to the nyocollective fund, Erik will bring his left hook to Dubai to face off with Ice Bagz on Saturday, November 12th, only on Cryptowatch. 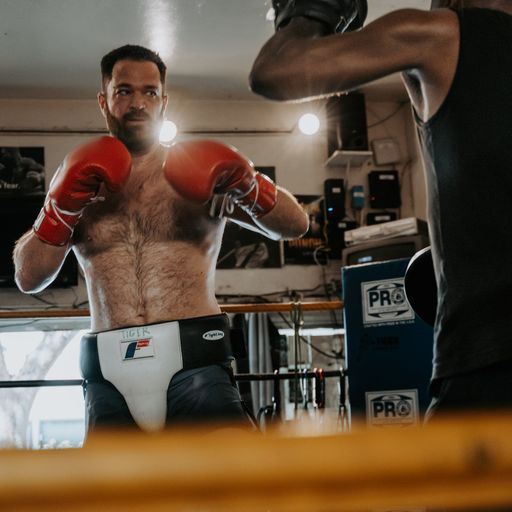 Any fight predictions for the other bouts?

Bagz will quit in two rounds. 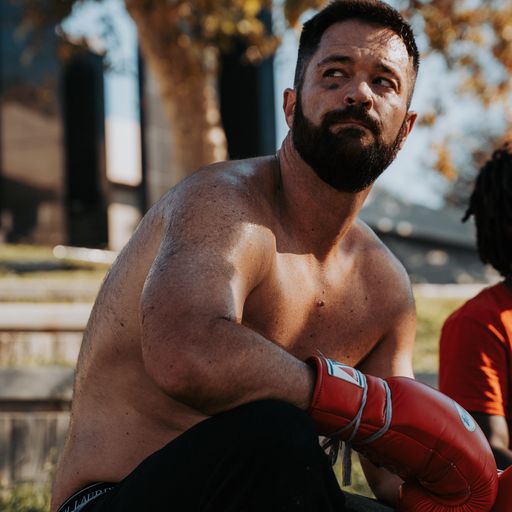 Not sure. I haven’t seen him on film but I’m assuming he hasn’t trained harder than me.

Left hook. Hang out with the boys. 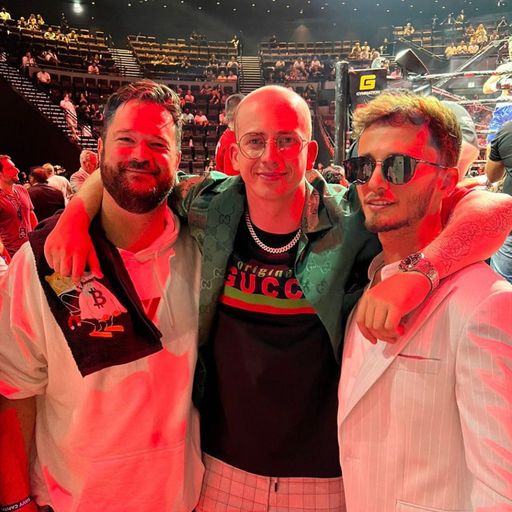 Ready to watch Ice Bagz vs Erik Velie? Fight Night begins Saturday November 12th at 3pm UTC. Sign up for Cryptowatch and get the fight livestream on your device for FREE.