J.O.E.Y has been hard at work training for the past 6 months for his boxing debut against Krutches. When he’s not joining in on reminiscing about when life was simpler or expressing his love of shakshuka for breakfast, J.O.E.Y has been in the gym, preparing. Preparing to send his opponent to the floor. Tune in LIVE on Saturday November 12th at 3pm UTC to find out if he can pull it off. Join the livestream and claim the official Crypto Fight Night 2022 POAP, exclusively on Cryptowatch. 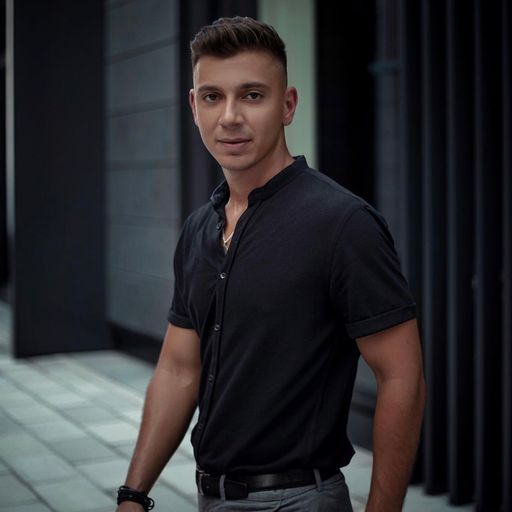 I always loved this game, the adrenaline, the vibes, the time and effort you put in to get the best out of yourself, the discipline. I have been training since April for the fight.

Most natural skill that I have is my defense mechanism.

The only thing my opponent will see is the floor.

When I win, I will start a new fitness challenge and keep myself motivated for the next one hopefully. 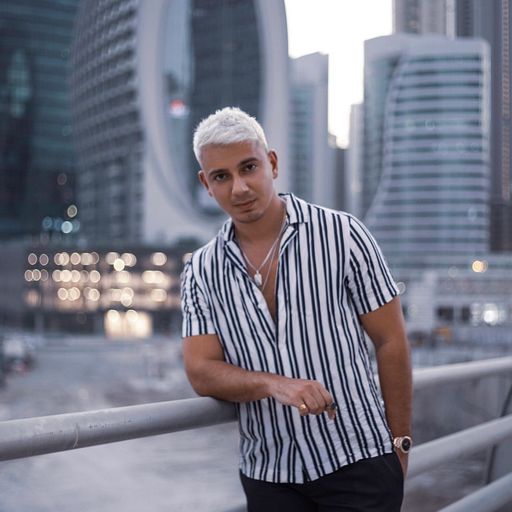 How long have you been training for this fight? What’s your favorite strike to use?

I have been training since April for the fight. Fav strike is jab straight hook straight.

Would you fight again? Who do you want to face-off with next?

I would definitely fight again if I find a worthy opponent. I would create a game between Muhammad Ali (in his prime) vs Mayweather (in his prime). I know it’s a different category, but worth creating and I would fight the winner from this fight.

A self-proclaimed crypto and sportsbetting degen, Krutches is known for his unapologetically poor takes and Monster Energy crime scenes. When he’s not taking pictures of his dog Mac, you can find him pumping iron at the gym or punting money on fantasy football. Cryptowatch had the opportunity to ask him a few questions about how he’s feeling about Crypto Fight Night on November 12, 2022. Read on below to get the latest alpha on his training.

Want to make any fight predictions for the night?

Ponzi in the main event by decision, and I think Barney will make it closer than people think but still taking KJ in that fight.

It’s a new challenge. Never boxed before but had an open invite for anyone who wanted to fight at the next fight night. Began training in April.

Power, technique was newer to me, and cardio is always a work in progress. 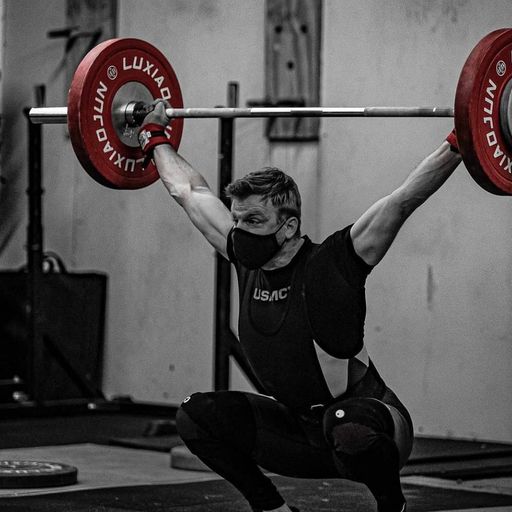 Haven’t seen much training footage, but I expect him to try to use lots of jabs and then follow up with power but I think the power stuff could get sloppy, so can try to take advantage there. And like with any amateur/exhibition fight, I expect him to come out fast and gas/adrenaline dump.

Just have fun the day after then fly home and find my next challenge.

Would you fight again? Who do you want to face-off with next?

Honestly probably not unless a perfect opponent that I disliked came up. Most of them would likely duck me or no show, so I’m guessing that answer would be no. Training is a massive time requirement when taking it seriously, so I doubt it, but I’ll never say never.

Ready to watch J.O.E.Y vs Krutches?  Fight Night begins Saturday November 12th at 3pm UTC. Sign up for Cryptowatch and get the fight livestream on your device for FREE.