Fighting out of Miami, Ponzi Trader spends most of his time harassing the locals from the comfort of his plane while answering discord calls. Even though he has been known at times to casually max leverage at a moments notice, he does not view this as a weakness but rather a show of his determination and ability to adapt and perform in high stress situations. Below are his stats as well as some insight into his preparation for the upcoming bout. 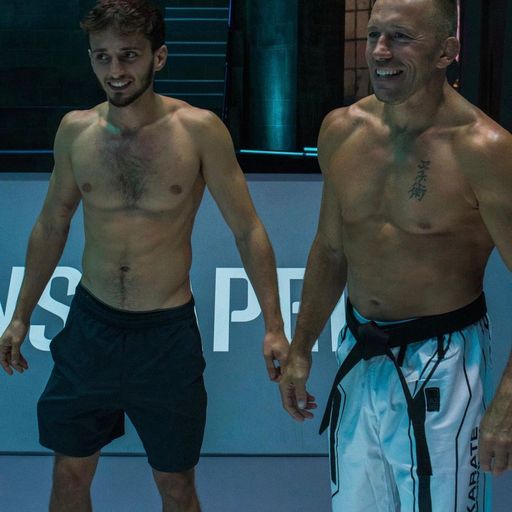 I didn’t have a passion project nor career I was chasing at the time I took on the fight. This fight turned out to be a phenomenal channel to discipline and challenge myself. I’ve been training since June 2022.

I’m rather athletic in general so taking on cardio was clockwork. Thankfully, I also have a solid sense of balance which helped me build a foundation. 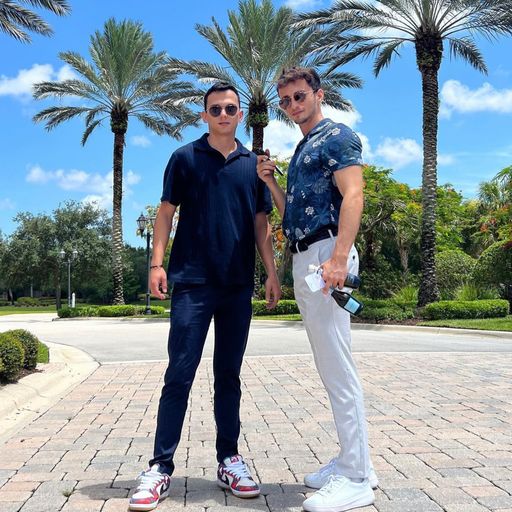 His reach is obviously shorter than mine. In the videos I’ve seen, he’s planted and doesn’t move his feet around. I’ll be dancing around him while scoring points.

I’m going to the south of France with my girlfriend. I’ll then visit a friend in Portugal and inevitably head back to the States where I’ll look for a new passion project. 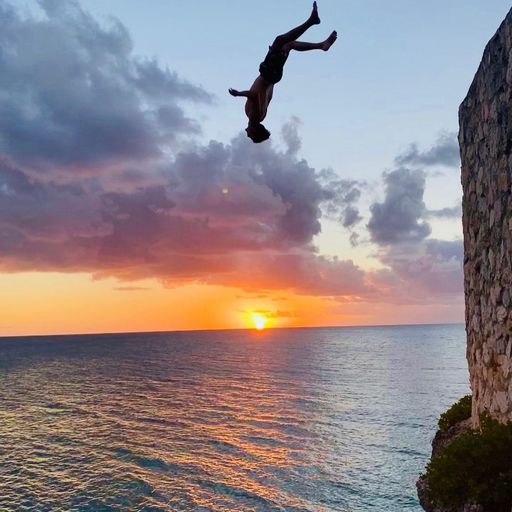 Any predictions you want to make for the other bouts?

To be honest, I had money on KJ but I actually sold it off. Last year I bet against Barneytheboy, and that was a big mistake. Don’t want to make any other predictions on my friends on this side of me beating Tradinglord.

Do you trade on margin and/or leverage? What’s your best and/or worst trades?

Yes and yes. My best trade was a compilation of momentum based trades on FTX perps (sushi, 1inch, UNI). The market was clearly risk-on and it was the perfect time to leverage up. I ran several accounts to extreme multiples while I vacationed on a beach in South America back in 2020.

Yeah absolutely, it’s been so fun. I’d like to take on a rookie, stealing that belt from him to add to the collection. No offense rookie, love you.

A fighter we’re all excited to see, Trading Lord has no problem putting it all on the line when it comes to pride, glory, and liquidations. Taking this fight extremely seriously, as you can tell by this clip, Trading Lord plans on showcasing his ability in Dubai and taking home the victory. Remember, shy boys get no candy. 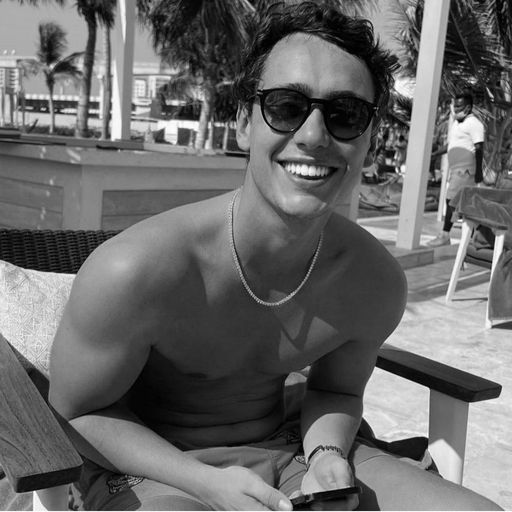 Over the past years my life has been as volatile as the crypto markets, therefore when I was presented with the challenge I thought that this might be an opportunity to gain a healthy routine.

I needed this fight more than I could have ever imagined. I am healthy, I am happy, and I am ready to show the world what I have been up to these past months.

What aspect of training comes most naturally to you?

I would say the physical resistance work. I have no problem getting hit hard. I had to work a lot on my cardio though. 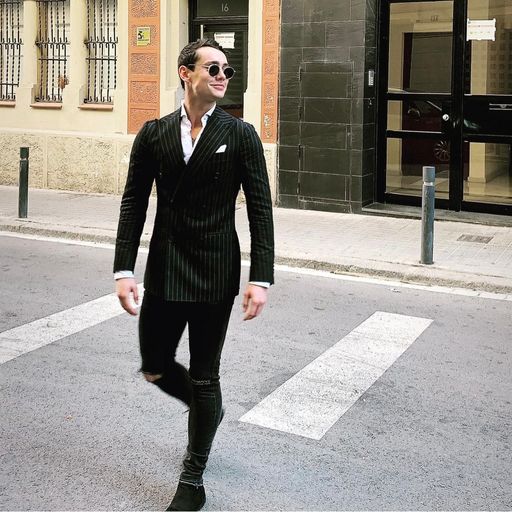 I don’t think he is used to getting punched as hard as I am going to punch him. All the footage I saw was him sparring with a helmet against professional boxers who go very easy on him.

My head coach is Joao K.O. Diogo. He’s the owner and founder of K.O. Team which is a notorious Portuguese fighting club whose fighters hold various professional belts in multiple martial arts. He used to be a professional kickboxer and now he trains professional fighters.

I’m taking a week-long break to celebrate with my family and closest friends and then get back to business afterwards. 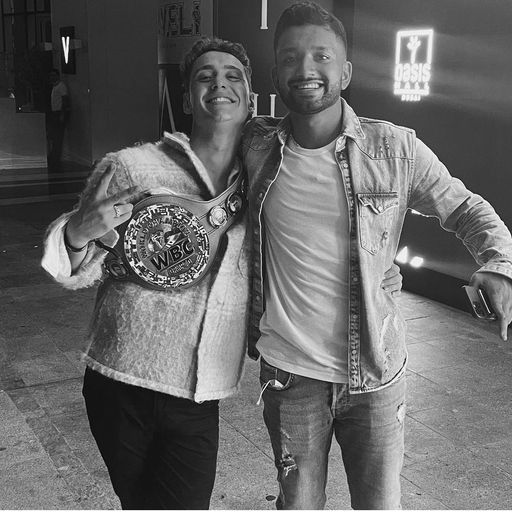 Absolutely. I hope I will be able to defend the title next year. I’m not really thinking about that yet, but I think it would be smart to organize cross-social platform matches for the next event so we can get even a bigger audience involved.

I would like to fight my friend rookie for the title shot if he’s ever up for it. 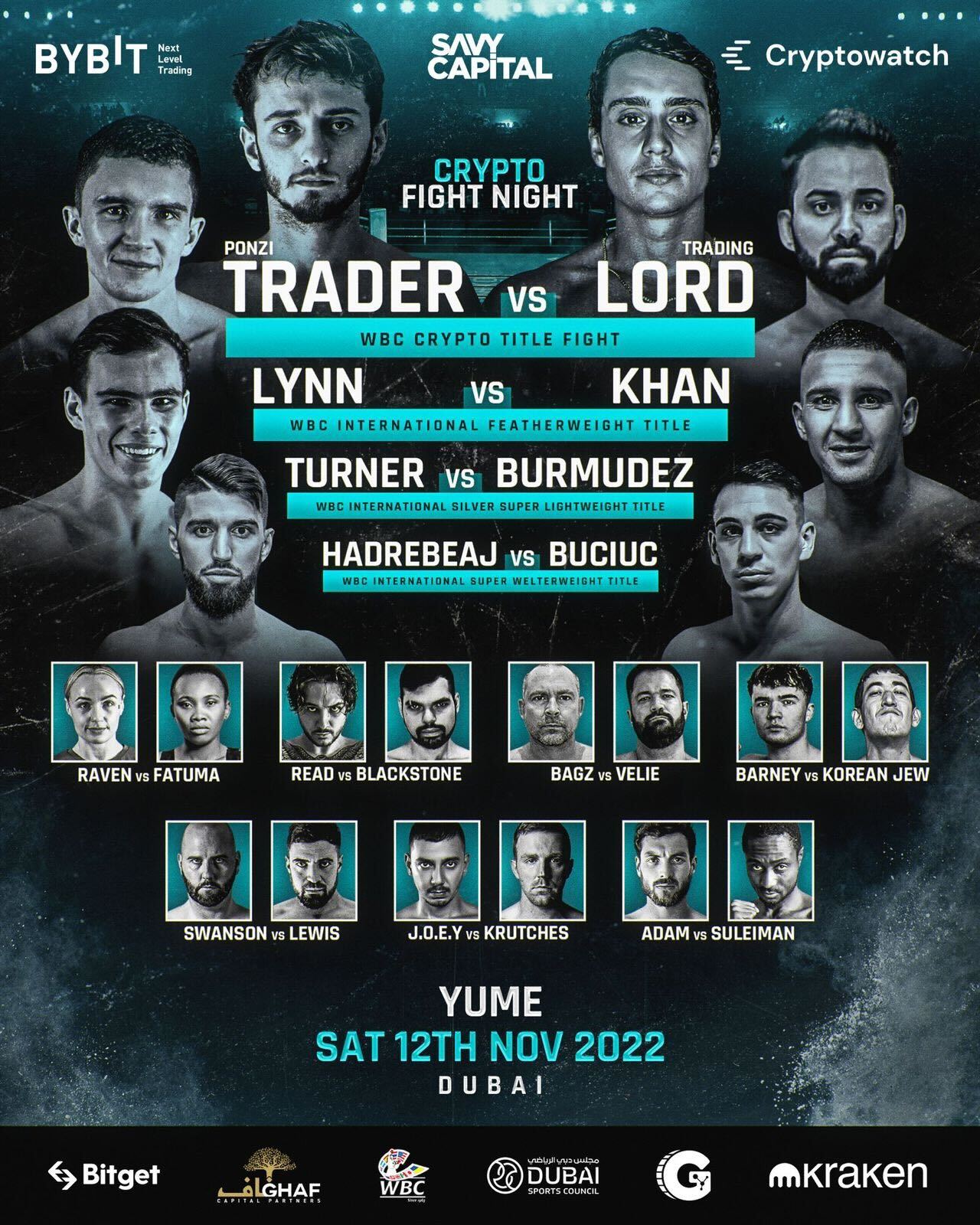 Sign up for Cryptowatch and get the fight livestream on your device for FREE.